Glenn Greenwald at “The Intercept” posted an article that just shows to me how Israel more and more works hard and is succeeding in controlling this government. All of this is going on while, what, 800,000 government employees are not working?

You’ve seen the posts and reposts about AIPAC lobbying, about pro-Palestinian sites and people being harassed and worse.

But you’re a Christian and Israel is our friend right? Maybe you want live under their control, but I kind of want to keep any foreign governments from telling me what to do.

Glenn starts the article with –

When each new Congress is gaveled into session, the chambers attach symbolic importance to the first piece of legislation to be considered. For that reason, it bears the lofty designation of H.R.1 in the House, and S.1 in the Senate.
In the newly controlled Democratic House, H.R.1 – meant to signal the new majority’s priorities – is an anti-corruption bill that combines election and campaign finance reform, strengthening of voting rights, and matching public funds for small-dollar candidates. In the new 2017 Senate, the GOP-controlled S.1 was a bill, called the “Tax Cuts and Jobs Act,” that, among other provisions, cut various forms of corporate taxes.
But in the 2019 GOP-controlled Senate, the first bill to be considered – S.1 – is not designed to protect American workers, bolster U.S. companies, or address the various debates over border security and immigration. It’s not a bill to open the government. Instead, according to multiple sources involved in the legislative process, S.1 will be a compendium containing a handful of foreign-policy related measures, a main one of which is a provision, with Florida’s GOP Sen. Marco Rubio as a lead sponsor, to defend the Israeli government. The bill is a top legislative priority for AIPAC.

@scottlincicome Is the problem with the word "infinite"? It is based on continuous growth.

@lexfridman Pretty darn good to me.

I cannot overemphasize just how different the response would be from the cops if Mi’kmaq folks were setting fire to vans and laying down spike strips. twitter.com/andrewneville/… Retweeted by topernic 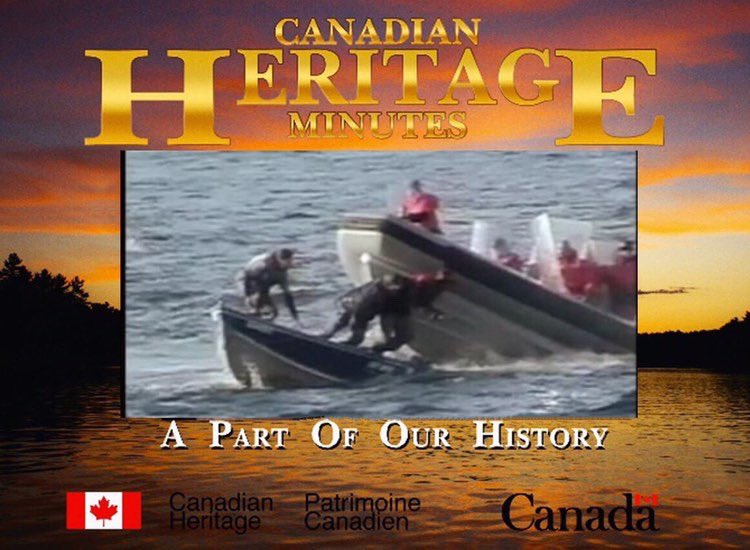 What happens when scientists disagree with one another and don't adhere to one true faith in their recommendations for battling viral infection? reason.com/2020/10/14/who… Retweeted by topernic

@thomaschattwill Maybe because the culture is to absorb other ideas and conquer? Then you ignore the others in your telling of stories - books, films, etc.

Vaccine injury is officially said to be 'one in a million', so statistically, it should be quite difficult to find a person injured by vaccine here on social media, right!? Well, I reckon if you read the comments to this tweet, you will find lots of 'one in a million' stories. Retweeted by topernic

@signalsafi @HegKong Did you see the ones in India who GOT polio from the vaccine?

That is idealism via religion. What ideas motivate you? How far will you go? What 'ideas' support that action? Make sure and learn how to not make them part of your identity. twitter.com/phl43/status/1…

I still can't believe that a French junior high school teacher was beheaded, his fucking head was separated clean from his shoulders, in the street because he'd shown caricatures of Muhammad during a lecture on freedom of speech. This is insane.

@asymmetricinfo Yeah, it has nothing to do with discouraging people to vote. I like standing in line all day in all kinds of weather. 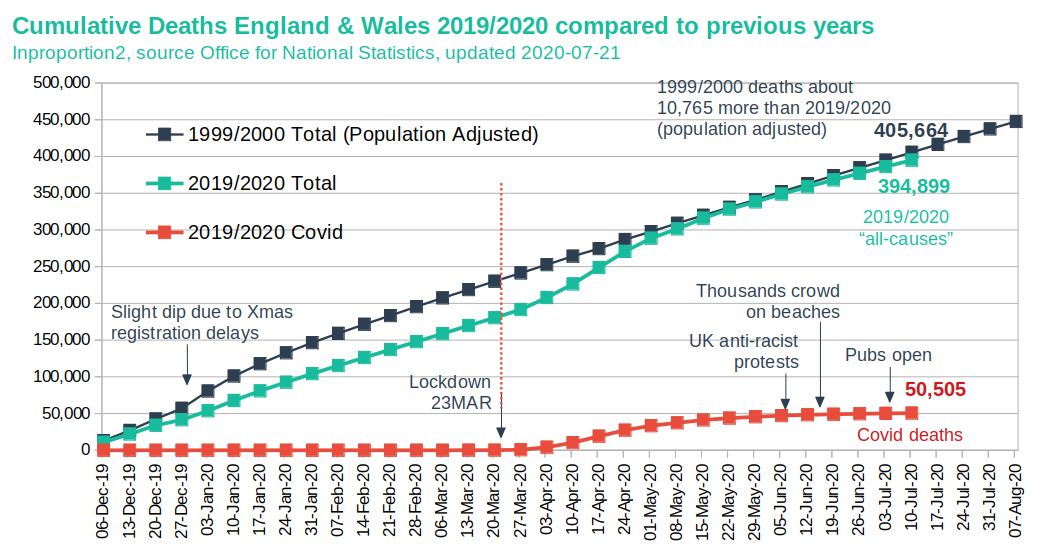 Indigenous women are not protected by the colonial state. We are victimized and criminalized simultaneously, murdered and over incarcerated. We deserve peace and freedom but when we stand for our territory we get neither twitter.com/1492LBL/status… Retweeted by topernic

What makes you think it is my obligation to protect you? You demand I take the jab to keep you safe. Then I demand you mortgage a house and gift me the keys, so I have a roof over my head.....If we are to make each other feel protected and safe. Sounds reasonable, no? Retweeted by topernic

This is what is called Civilization. twitter.com/janellelapoint…

This is so fucking disgusting, I can barely put into words. These racist, violent colonizers have NO respect for life. They dumped and wasted all of this live lobster at DFO’s office. Please email and call and urge DFO to revoke their licenses: [email protected] pic.twitter.com/9WdOEsXOmB