You call it. They are all the same.

The names are different but the pathology is the same. Just different cultures.

Satan requires an elaborate system of shared perceptions that simultaneously feeds the ego while establishing a hierarchy of authorities and events worthy of your obsequiousness.

Indigenous people have different names and just see it for what it is. Human done wrong.

We swim through Satan’s realm like fish through water. Oblivious to what is all around and in us.

We can’t see that Satan rules the world. Humans know better ways to live than animals. Where do you think ‘knowing’ comes from?

We can’t see that Satan creates through Human.

We can’t see that Satan is an infectious path that provides justification and reason for all Human behaviors.

We can’t see that Satan even shows us how to be ‘good’. Even better, he (through Human) creates God to live in the Human’s mind. The mind can then weave its primitive myths together into a mono-myth. One God to rule them all.

A mono-myth that can provide a ‘savior’ to those that are suffering under Kings, Lords, Pharaohs, Emperors, and other ‘civilized’ roles conveniently provided through oppression disguised as ‘progress’ and ‘order’.

We can’t see how Satan’s infection of the mind has Humans destroying and killing all forms of life as well as each other while proclaiming the ‘love’ of God.

Finally, Catherine Austin Fitts wrote the forward to Dispelling Wetiko: Breaking the curse of evil by Paul Levy in 2011. Part of it is quoted here:

In the summer of 2000, I asked a group of 100 people at a conference of spiritually committed people who would push a red button if it would immediately stop all hard narcotics trafficking in their neighborhood, city, state, and country, thus offending the people who controlled an estimated $500 billion to $1 trillion a year in global money laundering and the accumulated capital therein. Out of 100 people, 99 said they would not push such red button. When surveyed, they said they did not want their mutual funds to go down if the U.S. financial system suddenly stopped attracting such. capital. They did not want their government checks jeopardized or their taxes raised because of resulting problems financing the federal government deficit. They preferred, instead, for adults to actively attempt to addict their neighbors’ children and engage them in illegal activities in a criminal, genocidal process.

Our financial profiteering and complicity are not limited to aristocrats and the elites who do their bidding. Our financial dependency on and participation in unsustainable economics the the form of suppressed knowledge and technology, covert force, organized crime, and global warfare are broad, ingrained, and deep.

Whatever is occurring in our world under highly centralized decision making, it takes millions of people to implement it. This means we are all involved. 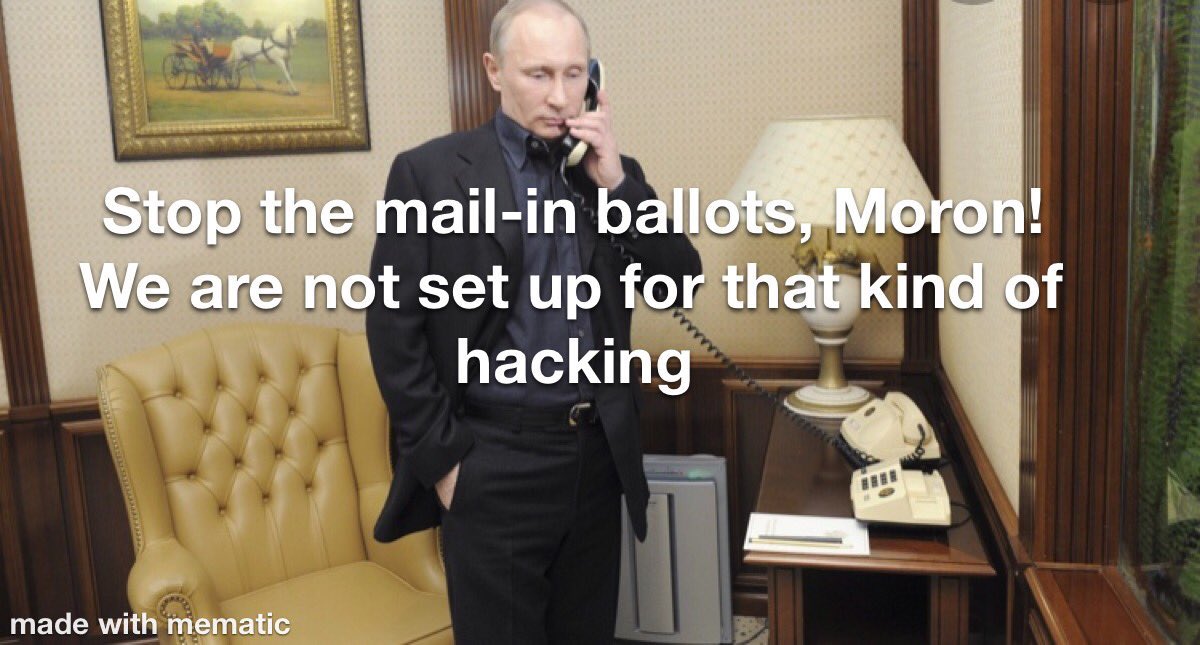 Name cannot be blank 5 days ago

@cantfakethefunk @ImprovedLifeNW @SirLEFTYDuro @HKrassenstein @realDonaldTrump @Twitter Utah is a red state and votes by mail. There's actually no evidence that it advantages one party or the other that I've seen, just makes it easier to vote. Not sure why this became a partisan issue Retweeted by topernic

@uTobian You're not wealthy are you? 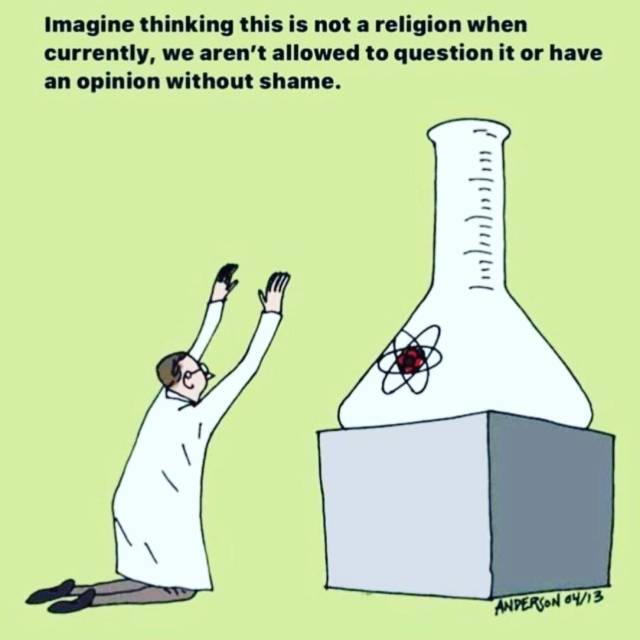 @soledadobrien Yeah, it means she knows that she is white and right. It's her world and you better kowtow.

Oh, when Karens take a walk with their dogs off leash in the famous Bramble in NY’s Central Park, where it is clearly posted on signs that dogs MUST be leashed at all times, and someone like my brother (an avid birder) politely asks her to put her dog on the leash. Retweeted by topernic

My avatar is watching the big screen. This pic is in the screen.

@saraafana Because you can't reform sociopaths.

@jerryiannelli What? He got a tan?

Spontaneous, random and senseless acts of kindness to spread a little joy in a sometimes joyless world. twitter.com/cctv_idiots/st… Retweeted by topernic

.The Sun "Has Gone Into Lockdown", And This Strange Behavior Could Worsen Global Food Shortages | Zero Hedge zerohedge.com/health/sun-has… Retweeted by topernic

Trump admits U.S. military, other forces, will vaccinate most Americans by 2021 intellihub.com/trump-admits-u… via @intellihubnews Retweeted by topernic

@Timcast No, the point is vigilantism is against the law; especially when you murder.