So several years ago one was called a Conspiracy Theorist for saying that they are messing with the atmosphere. Now they are openly funding “research” for doing just that.

**BOULDER, COLORADO—**The top climate change scientist for the National Oceanic and Atmospheric Administration (NOAA) said he has received $4 million from Congress and permission from his agency to study two emergency—and controversial—methods to cool the Earth if the U.S. and other nations fail to reduce global greenhouse gas emissions.

David Fahey, director of the Chemical Sciences Division of NOAA’s Earth System Research Laboratory, told his staff yesterday that the federal government is ready to examine the science behind “geoengineering”—or what he dubbed a “Plan B” for climate change.

Fahey said he has received backing to explore two approaches.

One is to inject sulfur dioxide or a similar aerosol into the stratosphere to help shade the Earth from more intense sunlight. It is patterned after a natural solution: volcanic eruptions, which have been found to cool the Earth by emitting huge clouds of sulfur dioxide.

The second approach would use an aerosol of sea salt particles to improve the ability of low-lying clouds over the ocean to act as shade.

And of course, they don’t like the term “geoengineering”. It seems that it is not a “neutral” enough word. It reveals too much of what is actually occurring I guess.

But in a sign of how controversial the topic is, Fahey recommended changing the nomenclature from geoengineering to “climate intervention,” which he described as a “more neutral word.”

So you just might want to listen to the so-called conspiracy theories; more likely than not you will find some truth in them.

On behalf of everyone at GloboCap, our heartfelt thanks to those of you who are doing your parts to keep the working classes terrorized, confused, and at each other's throats, by whipping up coronavirus paranoia and identitarian division! Seriously, we couldn't do it without you. Retweeted by topernic 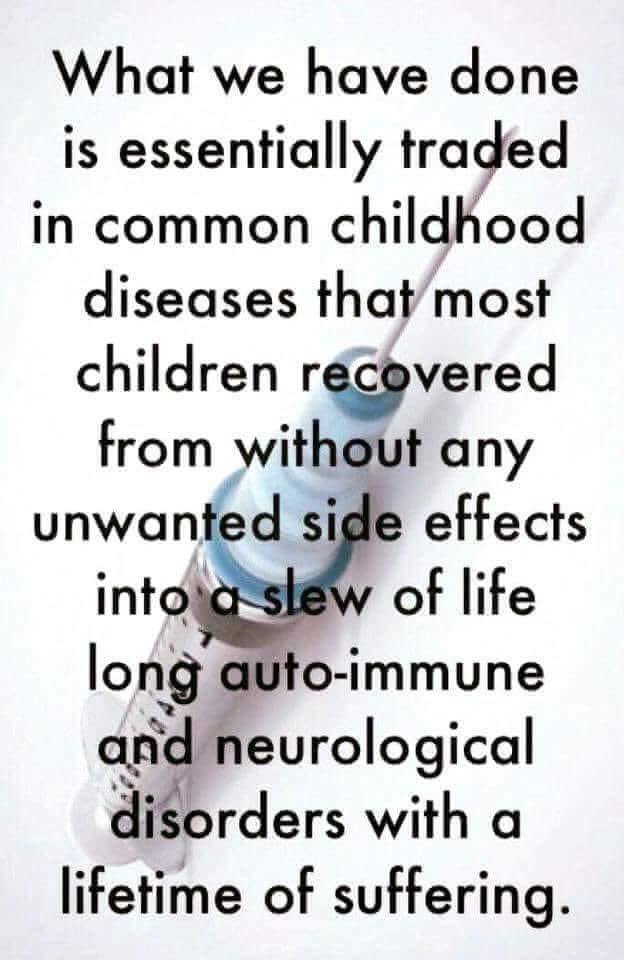 OffG (and many others) warned this EXACT thing would happen, and were called "conspiracy theorists" (and worse) for our trouble. The #COVID19 death stats are now, and always have been, incredibly inaccurate. dailymail.co.uk/news/article-8… Retweeted by topernic

If you believe the PRIMARY goal of Big Pharma is HEALTH, you're in cloud cuckoo land. In 1982, Australian Nobel laureate, Barry Marshall, discovered that Helicobacter pylori causes stomach ulcers, which could be cured with a cocktail of antibiotics...1/2 discovermagazine.com/health/the-doc… Retweeted by topernic

@thomaschattwill Scribed has it - great!

Forget the levitation and fairy dust. That stops people. All you need is 'no warranty' and no liability if the brakes fail and you run into a tree. twitter.com/HegKong/status…

@thomaschattwill @timjacobwise I wonder what's the difference, for all intents and purposes, between a claim that "white people" are inherently racist and the postulate that there's a racist "white" culture or "whiteness" in which *all* white people, by reason of being born "white," participate? Retweeted by topernic

When the COVID-19 pandemic arrived on the reservation, Zoel Zohnnie saw families and elders sheltering in place – and no one helping them to haul water they desperately needed. indiancountrytoday.com/news/navajo-wa… Retweeted by topernic

In jail. Nobody burning down the jail?

No indictment, no charge.

In a "free" country? theappeal.org/mississippi-te…

Trader Joe's demonstrates how to stand up against lunacy. If we reward their courage, others will follow. traderjoes.com/announcement/a… Retweeted by topernic